The People’s Republic of China is preparing for a once-in-a-decade transition of power. When president and Communist Party chief Hu Jintao ends his 10 years in charge he is expected to be replaced by 57-year-old Xi Jinping.

Though his official biography extolls his virtues as a good party official with a strong work ethic who comes from a family with solid revolutionary credentials, little else is known about him.

Al Jazeera’s Melissa Chan went to a remote village in China’s Shaanxi Province to learn more about his upbringing. 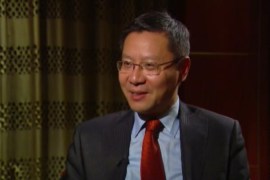 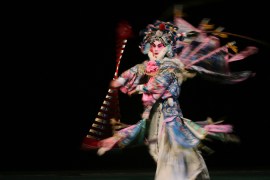