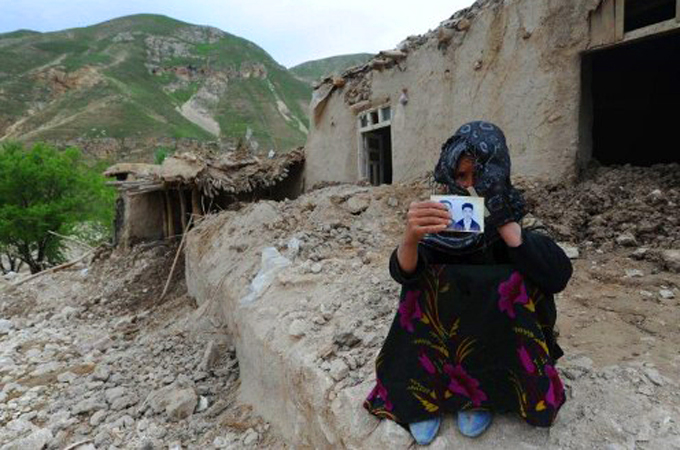 In just one week, northern Afghanistan has been hit by two deadly floods.

Early morning of 11 May, a flash flood swept through several mountain villages in the Takhar province.

Abdul Jabar Taqwa, the governor of the province, said that the flood waters broke through a dam just after midnight, when most people would have been asleep. The surge of water quickly moved down the valley and tore through villages in the Ishkamish district.

The preliminary death toll has been estimated to be 27, but Taqwa said that he was worried that this number would rise.
Rescuers have been trying to reach the remote site, but vehicles have only been able to make it part of the way, the rest of the trip is six hours by foot.

Just a few days earlier, on 6 May, the community of Dhy Marda also saw deadly flooding. 21 people perished, many of who were members of a wedding party.

The deputy police chief for Sari Pul province, Sayed Jahangir Kramat, said that about 45 homes were destroyed and another 150 damaged when water from the heavy rains rushed down the mountains.

Winter snow across northern Afghanistan has been particularly heavy this year. For April and May, the volume of the runoff has been substantially increasing the risk of floods and landslides throughout the region.