Southeast Asia’s Mekong River is home to one of the last populations of Irrawaddy dolphins, but they are now a critically endangered species.

The number of dolphins has been fast dwindling in the past one decade; the population in the Mekong is probably less than 100  these days.

The cause of the deaths has been baffling, but what is worse is that conservationists cannot agree on how to save it.

In the second part of our series on the Mekong, Stephanie Scawen reports from Kratie in Cambodia. 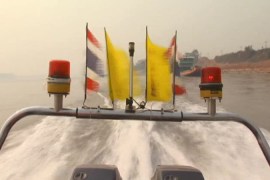 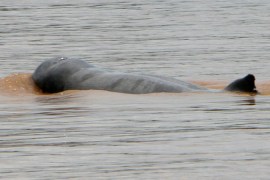