A year later however, feeling their fight is not yet complete, some members of the SPLM remain in the north, and they are not short of recruits.

For those still prepared to carry arms and endure airstrikes and artillery bombardments by Sudanese troops, the ultimate goal is to topple Sudanese President Omar al-Bashir. 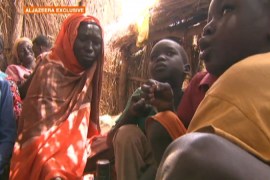 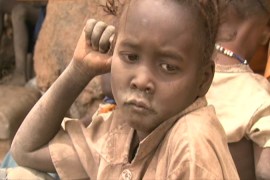