London’s emergency services have been practising their response in the event of an attack during the summer Olympic Games, which is set to be staged in the UK capital this year.

About 2,500 people were involved in the security drill, which involved helicopters and ambulances, to prepare for the possibility of the city’s underground system being targeted during the games. 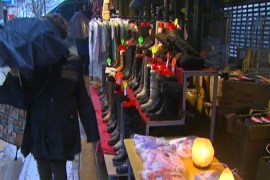 Upcoming 2012 games have so far failed to boost deprived areas around the stadiums.

East London neighbourhoods see few benefits of regeneration with just over 200 days to go before the London Games. 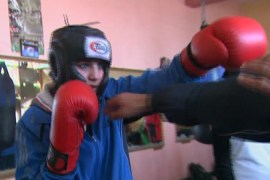 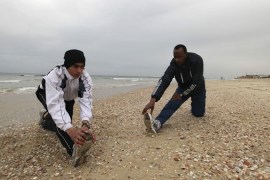 Palestinian runner dreams of medal glory as he battles the odds to compete at London Olympics.