Sudan will release loaded oil tankers it had detained in its port, in an effort to end a dispute over oil payments with South Sudan, a Sudanese official has announced.

But Sudanese President Omar al-Bashir decided on Saturday to “release the vessels detained in Port Sudan as soon as possible”, said Sayed al-Khatib, a spokesman for Sudan’s negotiation team.

Al-Khatib also said Bashir is ready to sign an agreement with South Sudan’s president Salva Kiir “by the end of today”.

Al-Khatib said all parties were ready to sign a deal alongside a meeting of East African leaders in Ethiopia’s capital Addis Ababa.

“This would have meant that we could leave the crisis behind us,” he said.

The two leaders had met on Friday in Addis Ababa but the talks were unproductive. Sudan admits to taking oil from the South, but says it was to compensate for export fees and use of its refineries.

The South this week began to halt oil production after it ordered a complete shutdown over the dispute with Khartoum.

South Sudan split from Sudan in July, taking with it three-quarters of the country’s oil, which makes up more than 90 per cent of the South’s revenue.

Separately, South Sudan said on Friday it had discovered new figures that it claimed showed the north had colluded with oil companies to provide lower production figures on paper than was actually being pumped from the ground.

Stephen Dhieu Dau, the South’s oil minister, said in some cases oil production was under-reported by as much as 15 per cent. 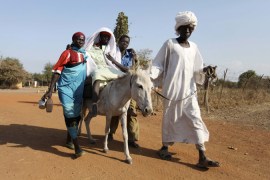 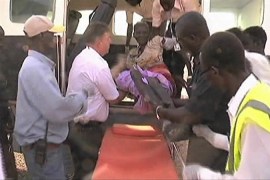 Around 47 people have been killed in Jonglei state in the latest cycle of attacks that have displaced some 60,000. 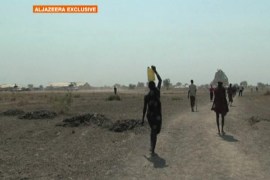 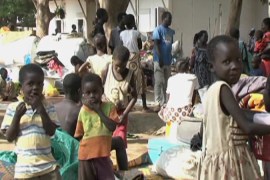