Allegations that prisoners are being tortured in Afghan jails have provoked a row between the country’s security services and the United Nations.

NATO and ISAF commanders have already stopped transferring detainees to nine Afghan-run prisons because of the torture claims. 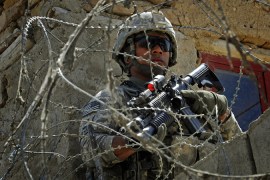 Allegations that Afghan-run prisons are torturing inmates have complicated NATO’s plans to wind down operations. 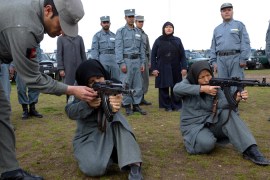