A powerful earthquake has jolted the western Indonesian island of Sumatra, killing at least three people and sending others streaming from houses, hotels and at least one hospital.

The magnitude-6.6 earthquake struck early on Tuesday morning, 100km southwest of the city of Medan and 110km beneath the earth’s crust, according to the US Geological Survey.

It was too far inland to generate a tsunami.

The earthquake hit at about 1800 GMT, waking people from their sleep in towns and villages across the island’s northern tip.

Two people – an 11-year-old boy and a 26-year-old mother – were killed by falling debris, and the cause of death of a 60-year-old man was not immediately available.

About 50 houses, along with a number of mosques, churches and hospitals, were damaged by the earthquake, and more than 250 shops and kiosks caught fire, due to power problems, the disaster agency said.

Hundreds of people were evacuated to temporary shelters as authorities surveyed the extent of the damage, said Lieutenant Colonel Helmy Kesuma, police chief in the hard-hit town of Singkil.

Some electricity poles were knocked down there, crashing into homes and causing blackouts.

“My wife was screaming, my children crying,” said Burhan Mardiansyah, 37, a Singkil resident. “We saw our walls start to crack and everything inside the house was falling. Thank God we’re all safe.”

The panic extended all the way to Medan, the sprawling provincial capital of North Sumatra, where hundreds of patients from at least one hospital had to be evacuated, some in wheelchairs or with infusion drips still attached to their arms.

Hotels emptied out and residents ran into the streets or the balconies of their rented homes, clutching babies to their chests.

Fearing aftershocks, many refused to go back inside for hours.

Indonesia straddles a series of fault lines that makes the vast island nation prone to volcanic and seismic activity.

A giant earthquake off the island on December 26, 2004, triggered a tsunami in the Indian Ocean that killed 230,000 people, half of them in Indonesia’s westernmost province of Aceh. 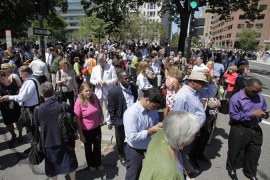 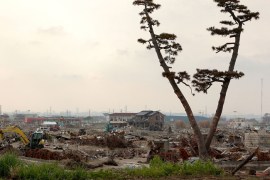 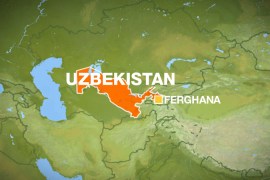 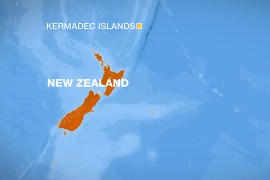 Powerful earthquake near New Zealand, the Kermadec Islands and Tonga.