Farmland in Orissa’s Jajpur district has been devastated by the region’s worst floods in over 30 years.

More than 80 people have died and two million are affected in the eastern Indian state.

Farmers have been hit hard, with many losing their lands and livelihoods. 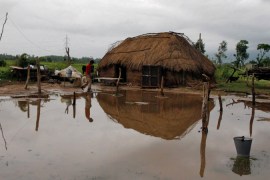 More than 200 villages have been washed away leaving thousands without shelter, food or fresh water. 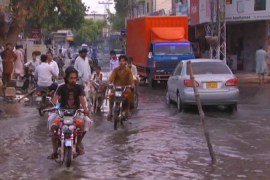 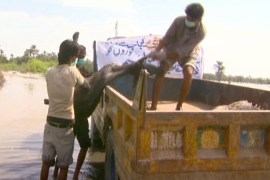 Officials say urgent response is needed to save animals from dying due to floods. 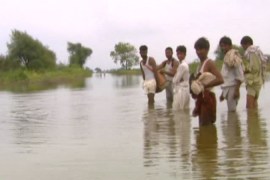 Many of the millions displaced by floods in southern part of country yet to receive aid.