At least one billion becquerels of radiation continue to leak from Japan’s Fukushima nuclear plant each day even though it is now more than five months after the March earthquake and tsunami that damaged the facility.

Experts say that the total radiation leaked will eventually exceed the amounts released from the Chernobyl disaster that the Ukraine in April 1986. This amount would make Fukushima the worst nuclear disaster in history. 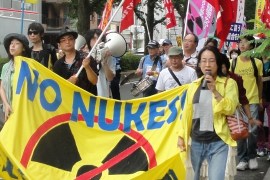 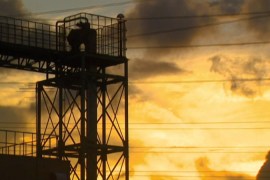 Environmental experts warn of new crisis over build up of contaminated sewage far from Fukushima plant. 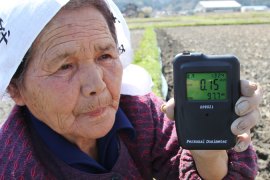