More than 20,000 people demonstrated for electoral reforms across Kuala Lumpur, the Malaysian capital, on Saturday in a rare protest that was declared illegal by police. The protest was called for by opposition groups, including the Coalition for Free and Fair Elections, Bersih (Clean). Police fired tear-gas and water cannons at demonstrators and arrested more than 1,400 people, including top opposition leaders, according to protest organisers. The activists’ demands include an overhaul of voter registration lists, tougher measures to curb fraud and fairer opportunities for opposition politicians to campaign in government-linked media. Malaysia’s next general election is planned due in 2013. 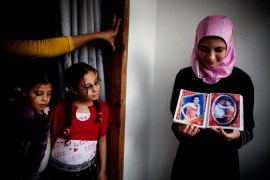 In Pictures: Women of Gaza

The lives of Palestinian women under siege in the Gaza Strip are documented in photography. 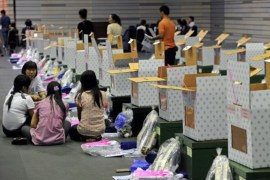 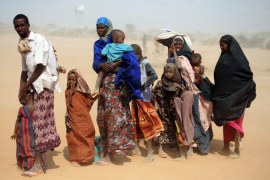