Venezuela’s president Hugo Chavez, is making an impressive recovery from his cancer surgery, according to the former Cuban leader, Fidel Castro.

More pictures have been released of Chavez at the Cuban hospital where he is receiving treatment.

In a regular column, Castro says he is convinced that the Venezuelan leader will win his battle against cancer. But in Caracas, there is still concern about his absence. 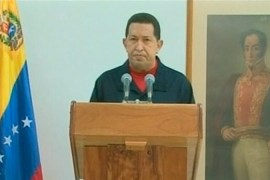 The president, under treatment for cancer, insists he will govern from Cuba, but opponents say this is unconstitutional. 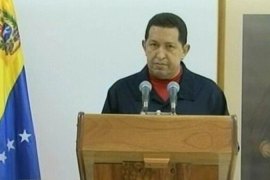 Hugo Chavez makes his first televised speech after surgery in Cuba and says he will “overcome” health battle. 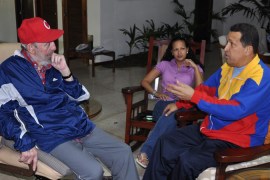 Footage shows Venezuelan president with Fidel Castro, but regional summit postponed as he recovers from surgery in Cuba.