In recent months, Kenya has struggled to cope with an influx of refugees fleeing the drought in Somalia.

In Dadaab camp alone, an estimated 380,000 refugees are now living in facilities intended to cope with a population of 90,000 people.

But as Al Jazeera’s Catherine Soi reports from northern Kenya, an estimated four million of its own citizens require humanitarian assistance. 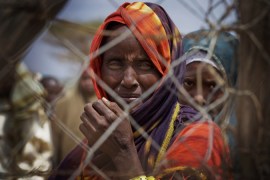 New facility with 80,000 capacity to open at Dadaab, already home to hundreds of thousands fleeing threat of starvation. 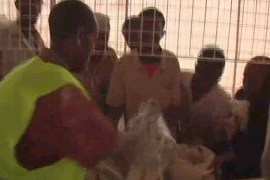