Hu Jintao, the Chinese president, has warned the Communist Party that it could lose support from the people if it does not deal with the problem of corruption.

Speaking on the occasion to mark 90 years since the party was formed, he also praised it for how it has governed China for the last 60 years. 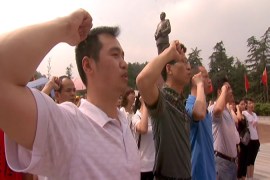 Ninety years after communist party was founded, its popularity among masses remains strong. 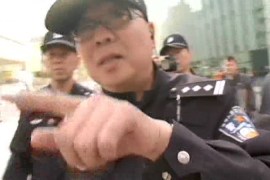