Palestinian minors who are detained for throwing stones at Israeli forces are being convicted “at an alarming rate,” an Israeli human rights group says.

B’Tselem, the Information Center for Human Rights in the Occupied Territories, reports that at least 835 Palestinian minors were arrested and tried in military courts from the beginning of 2005 to the end of 2010.

Thirty-four of them were aged 12 to 13-years old. Only one of the 835 was acquitted; all the rest were found guilty.

Palestinian minors charged with criminal offenses are tried under the military legislation applying in the West Bank, which grants them very few of the special rights relating to persons their age. 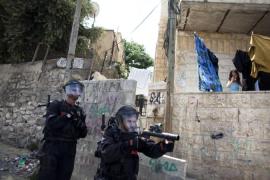 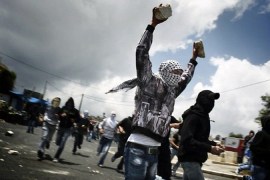 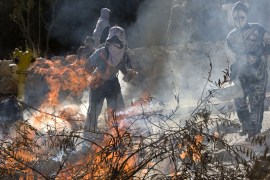 Violence linked to influx of Jewish settlers into Silwan in recent years, angering its 60,000 Palestinian residents.