Human rights groups say that the current crackdown on voices of dissent in China is the worst since the Tiananmen Square massacre 20 years ago.

It is believed the uprisings across the Middle East jolted the Chinese leadership, prompting them to make detentions before similar protests could be planned in the country. 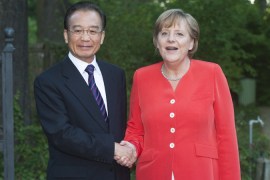 China and Europe: Who benefits?

The Chinese premier is on a tour of Europe, delivering the message ‘Trust China’. 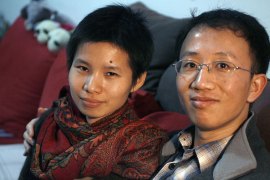 China has detained dozens of activists, writers, lawyers and others in recent months, according to rights groups. 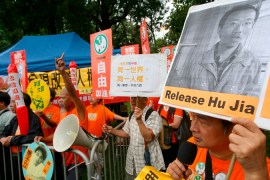 Hu was imprisoned for criticising human rights conditions in China ahead of the 2008 Beijing Olympic Games. 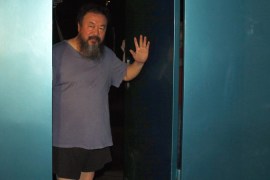