After the E. coli scare in Europe, which killed more than dozen people, Hong Kong seems to be in the grip of scarlet fever, a disease which infects mostly children.

Mutated strain of the disease has so far claimed the lives of two children – one of the first deaths from the disease in the city in at least a decade.

However, Lo Wing Lok, an infectious disease specialist based in Hong Kong, told Al Jazeera that people should not be unduly worried.

He said that the disease is highly manageable with simple antibiotic such as penicillin. 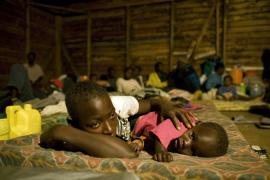 World leaders have four hours to save the lives of four million children at the Global Vaccinations Summit in London. 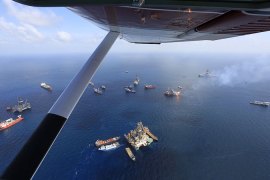 The Gulf of Mexico oil disaster has caused the biggest chemical poisoning crisis in US history, experts say. 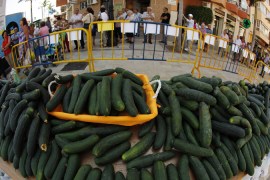 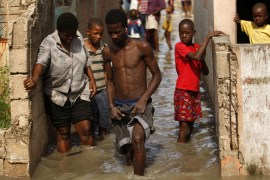