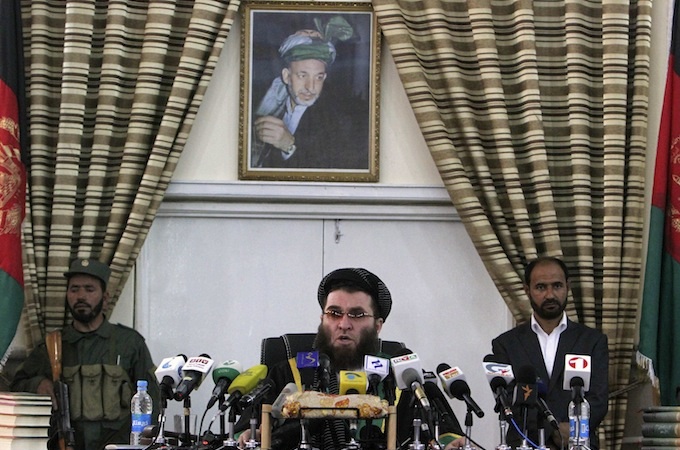 A special election court in Afghanistan has begun overturning dozens of results from last year’s parliamentary election, setting up a possible constitutional showdown with members of parliament.

The court on Thursday threw out the results of 62 races, nearly one-quarter of Afghanistan’s 249-seat lower house of parliament, called the Wolesi Jirga. Some of the overturned results involve substantial number of votes: In one race in Herat province, for example, the winning candidate had 5,000 votes subtracted from his total, and another candidate received an extra 12,000 votes, making him the winner.

Sediqullah Haqiq, the head of the tribunal, said it had found evidence of fraud in 33 of 34 Afghan provinces. He called the court’s ruling “final.”

“Those parliamentarians who won seats in parliament through electoral fraud and violation must be prosecuted,” he said.

The court’s decision is likely to be anything but final, though.

Afghan president Hamid Karzai created the court to review the results of last year’s election for the Wolesi Jirga. The vote was marred by widespread allegations of fraud, and the electoral complaints commission eventually tossed out more than one million ballots.

But many members of parliament argue that the court is unconstitutional. Last week, more than 100 of them threatened to quit in protest if the court overturned results from even a single race.

On Wednesday, the Wolesi Jirga summoned the attorney general, the chief justice of the supreme court, and two other supreme court justices. It wanted to question the four officials about the special election court.

They refused to show up, arguing that the parliament had no legal standing to summon them; in response, the parliament passed a no-confidence vote against the attorney general.

Afghanistan’s Independent Election Commission (IEC) also does not recognise the special court. In February, the attorney general threatened to arrest IEC members who refused to turn over ballot boxes to the court.

Karzai has not yet made any public statement about the court’s ruling.