The rocket, launched on Wednesday, was carrying Resourcesat-2, a remote sensing satellite that will study and help manage natural resources, along with Youthsat and X-sat, two nano-satellites.

S Satish, an official at India’s Indian Space Research Organisation (ISRO), said the Polar Satellite Launch Vehicle had a smooth lift-off and was able to deploy the satellites into orbit 822 kilometres above the Earth.

Scientists and engineers at the launch pad in southern Andhra Pradesh state cheered as the rocket lifted off. It deployed the satellites 18 minutes after takeoff, as scheduled.

The successful launch came as a relief to scientists at mission control as it came after two failed missions last year.

The 1,206 kilogram Resourcesat-2 will have a life cycle of five years, and will replace Resourcesat-1, which launched in 2003.

The two nano-satellites launched with it will study the stars and process images from space.

India is the fifth country, after the United States, Russia, China and France, to enter the commercial satellite launch market.

Since 1994, the country has launched a number of Indian-made satellites. It is aiming at a manned flight into space in 2016. 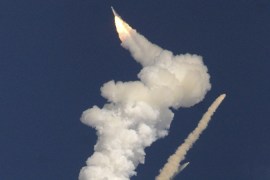 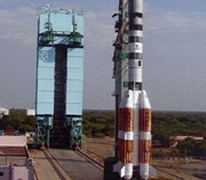 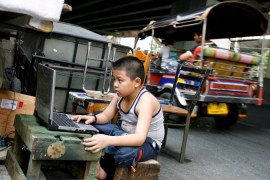 For sale: a bus-sized satellite? 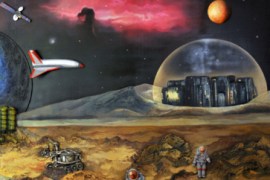 As the US puts brakes on its space programme, India is set to join the elite club.