One person has been killed after a gunman on a motorcycle fired at a Yemeni anti-government protest camp in the coastal town of al-Hudaydah.

The attack happened as Muslim dawn prayers were being held in al-Nasr Square on Wednesday, witnesses said.

“One protester was killed and around eight others were wounded,” Arafat Makki, a member of the protest organising committee, said.

He said the unknown assailant attacked the protest camp while most demonstrators were still asleep.

The latest violence comes a day after the UN Security Council met to discuss the crisis for the first time.

The council called on the parties “to exercise restraint and to enter into a comprehensive dialogue to realise the legitimate aspirations of the Yemeni people” but failed to agree on a statement proposed by Lebanon and Germany.

Susan Rice, the US ambassador to the United Nations, told reporters after the closed meeting that “there were several delegations that wanted instruction from [their] capitals”.

Other council diplomats, speaking on condition of anonymity because the talks were private, identified the countries as Russia and China.

Rice said “several themes emerged, including a call for restraint and an end to the violence” and concerns that the events in Yemen not only have implications for the country’s security and stability but also for regional and international peace and security.

The Security Council met in New York as a Yemeni government delegation headed to Abu Dhabi, in the United Arab Emirates, for talks with the six-nation Gulf Co-operation Council (GCC) over a proposal for Ali Abdullah Saleh, the president, to transfer power to his deputy to end the crisis.

An Al Jazeera producer reported that four female doctors who had been helping to treat injured protesters were taken away by security forces.

Tariq Numan, a doctor working at a field hospital outside Sanaa university, told Al Jazeera that “hundreds of injured people” were being treated at his facility following the violence.

He said that many had “severe injuries” that appeared to have been caused by gunfire.

“We are still receiving now from the streets tens more injured people,” he said, adding that the facility was being overwhelmed by the number of casualties.

“The number is more than our abilities to cope [with],” he said.

In Taiz, south of the capital, at least one person was shot dead and another wounded after police opened fire when protesters burned tyres in the street.

Organisers of the Taiz protest said four people, including a newspaper photographer, had been arrested.

The UN children’s fund said on Tuesday that 26 children had been killed during violent protests in Yemen over the last two months.

Marixie Mercado, a UNICEF spokeswoman, said that most of the children killed in clashes between security forces and anti-government demonstrators died of wounds from live ammunition.

“It is a sign of the growing attention that Yemen is attracting after Egypt, Tunisia and Libya,” said a UN diplomat speaking on condition of anonymity, in reference to other protest-hit Arab states.

Pro-democracy protesters have been demanding for two months the resignation of Saleh, Yemen’s president since 1978. 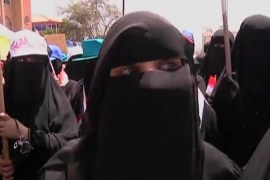 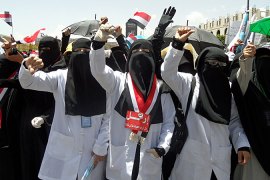 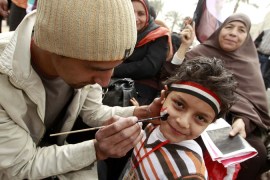 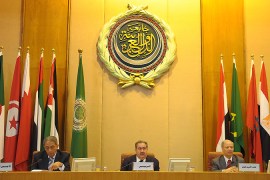