The Flip video camera has become one of most successful portable devices of the last few years.

However, Cisco, the US technology company which bought Flip’s manufacturer just two years ago, is shutting down production at the camera maker.

Analysts say the move may be a response to a growing challenge from video-capable smartphones, as well as internal pressures within Cisco to increase profitability. 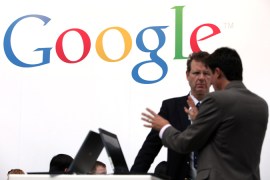 Search engine’s initiative to make a massive online library is a fantastic idea, but it has run into obstacles. 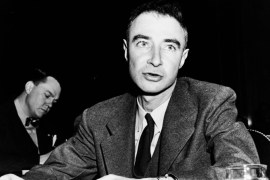