Cuba’s Communist Party is to hold its first congress in almost 14 years on Saturday, in a move aimed at devising new economic and social policies for the central American state.

The meeting comes as the island nation struggles to deal with a major drought, crumbling infrastructure and economic stagnation. 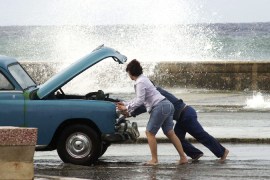 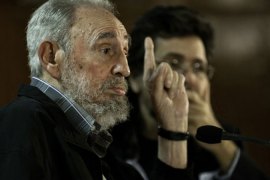 Castro: I quit as party leader five years ago

Former Cuban president says he gave up all official duties, including Communist Party leadership, in 2006. 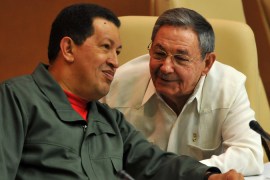 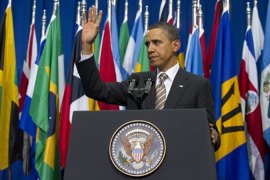