Syrian authorities have released an elderly human rights activist just hours after Bashar al-Assad, the country’s president, issued an amnesty for older prisoners and others convicted of minor crimes, a human rights group has said.

Haitham al-Maleh, who is 80 years old and has diabetes and thyroid problems, was released last night, Ammar Qurabi, head of the National Organisation for Human Rights, said on Tuesday.

“I am in good shape mentally, which annoys the regime. The march for peaceful democratic change in Syria must continue,” al-Maleh told Reuters news agency after his release.

“There are thousands of political prisoners left who have been thrown in jail upon the orders of the security apparatus.
One day we will have an independent judiciary,” he said.

Al-Maleh was convicted in July of spreading false information, and sentenced to three years in prison. He had been imprisoned since October 2009.

He and 12 other political prisoners had begun a hunger strike this week to demand their release and the lifting of emergency laws that give authorities power to jail political and human rights activists.

Al-Maleh was also imprisoned from 1980 to 1986 after demanding constitutional reforms.

On Monday, the Syrian president declared an amnesty for prisoners over 70 years old and those convicted of minor crimes like theft and forgery.

The amnesty comes during a wave of unrest in several Middle Eastern countries and in North Africa that has brought down the leaders of Egypt and Tunisia, and threatened the rule of others.

Since succeeding his late father as president in 2000, al-Assad has released hundreds of political
prisoners while cracking down on liberals, showing there are limits to how much dissent the government will stand for. 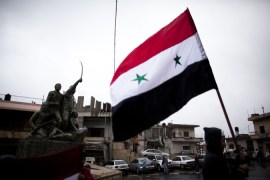 Is Syria the next domino?

With autocratic regimes tumbling around the region, well-educated young Syrians want – and deserve – a taste of freedom. 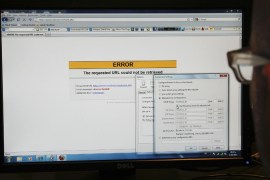 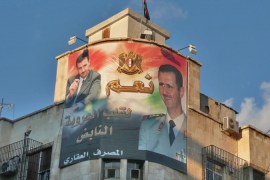 Syria: ‘A kingdom of silence’ 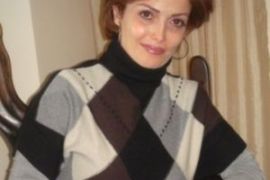 In an interview from her native Syria, Atassi shares her views on the need for political reform in her country.