Injured in South Africa’s Sharpeville massacre half a century ago, Mamai Moloso stayed away from her hometown for decades, as the protest movement aiming to topple apartheid grew.

The 92-year-old recently returned to the township – but when police knocked on her door, she feared further persecution. Little did she know, however, the officers weren’t there to escort her anywhere other than to her new home, given to her by the government.

With development rapidly advancing in just some parts of the country – how will inequality be tackled? 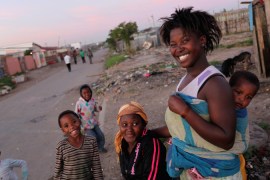 Readers are enthralled by a series of romantic novels written by young people, for young people. 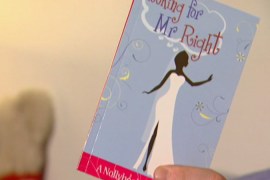 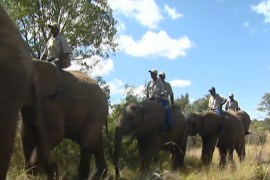