NATO secretary-general Angers Fogh Rasmussen has announced that NATO will be increasing the presence of its maritime assets in the central Mediterranean, and to “direct NATO military authorities to begin detailed planning with regard to supporting humanitarian operations”, as well as more active work on enforcing an arms embargo

Rasmussen was speaking at a meeting in Brussels, where NATO leaders also decided that the military alliance would only act if it had “a clear legal mandate” and “strong regional support”. 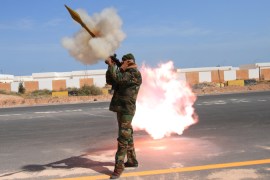 As calls are mounting for the imposition of a no-fly zone, what lies ahead for Libya? 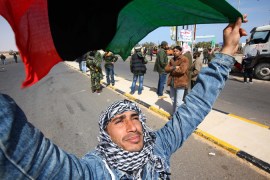 The battle for Libya’s soul

Bernard-Henri Levy, the French philosopher and writer, shares his perspective on the uprising in Libya. 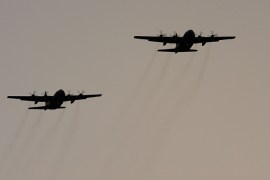 Should talks of intervention in Libya turn into action, it would be illegal, immoral and hypocritical. 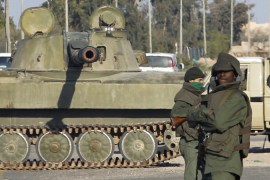 Military intervention in Libya may have some moral basis, however such a decision is fraught with implicit dangers.