Whistleblowing website WikiLeaks has been nominated for the 2011 Nobel Peace Prize, the Norwegian
politician behind the proposal said, a day after the deadline for nominations expired.

Snorre Valen on Wednesday said that the whistleblowing website was one of the most important contributors to freedom of speech in the 21st century.

Valen said that by disclosing information about corruption, human rights abuses and war crimes, WikiLeaks was a “natural contender” for the peace prize.

Members of parliament from all nations, political science and law professors, and previous winners may all submit nominations to the Nobel Peace Prize.

Awarding WikiLeaks the prize would likely provoke criticism of the Nobel Committee, which has courted controversy with its two most recent choices, jailed Chinese pro-democracy activist Liu Xiaobo and US President Barack Obama a few months after his election.

Assange is currently free on bail in Britain, while he fights extradition to Sweden for questioning on charges of sexual misconduct. 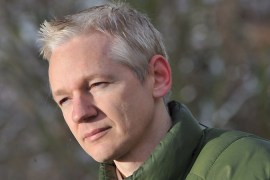 WikiLeaks founder says money will pay for his defence, while a separate book by a WikiLeaks insider is also announced. 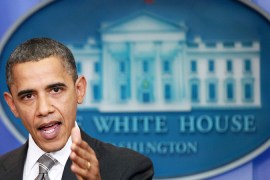 Transparency in the age of Obama

Barack Obama largely ran on the platform of transparency, but such views have been left behind on the campaign trail.