Hosni Mubarak, Egyptian president has announced that he will not run for a new term in office, but for the moment, he has refused to stand down.

After running the country for three decades, he is one of the region’s longest ruling leaders. 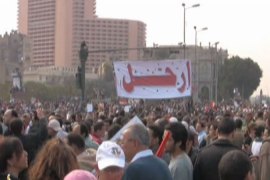 Nearly two million gathered at the Tahrir Square on Tuesday, demanding the ouster of Mubarak. 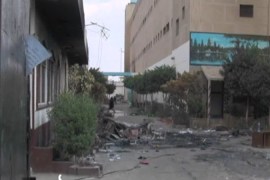 As violence erupted, thousands of inmates, including political prisoners, escaped from jail. 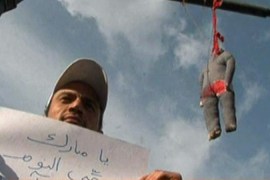 Cairo’s ‘march of a million’

Anti-government protesters plan to march on the presidential palace. 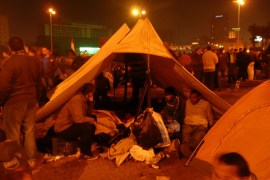