In Japan, the General Association of Korean Residents, commonly known as the Soren, a group loyal to the deceased North Korean leader Kim Jong-il, has asked the government to allow them to attend his funeral on Wednesday.

The secretive group was reportedly so loyal to the communist leader, its members are known to have sent upwards of a billion US dollars to him.

But the group also stands accused of smuggling electronics to help in North Korea’s missile programmes and of spying on Japan for North Korean officials. 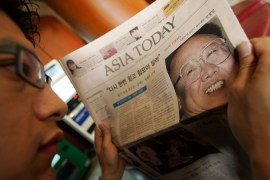 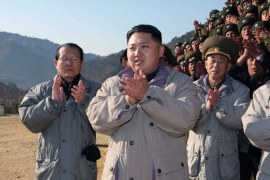 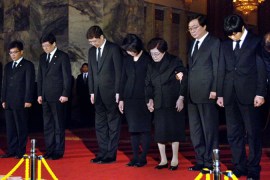