Addressing a meeting of Israeli diplomats in occupied Jerusalem on Sunday, Lieberman said that the current turmoil in the Middle East, meant that an agreement with the Palestinians could not be reached any time soon.

“Do you start to lay the foundations for a new building in the midst of a earthquake?” he asked.

“We have no partner for peace … Abu Mazen (Palestinian President Mahmoud Abbas’ nom de guerre) proves time after time that he is not a partner for anything.”Lieberman said on Sunday.

Repeating views he had expressed in the past, Lieberman said that “the key word in our relations with the Palestinians should be managing the conflict, and not solving it.

“Whoever says it is possible to reach peace with the Palestinians in the coming years is mistaken and misleading (others),” said Lieberman, who has never hidden his blunt scepticism of the Israeli-Palestinian peace talks.

“This is the situation for the next decade and we need to know how to deal with it in a way that is best for both sides, to facilitate stability, economic and security cooperation, and economic growth among the Palestinians,” he said.

He added that no Israeli territorial withdrawal would solve the root issues of the conflict – refugees, Jerusalem and security arrangements. 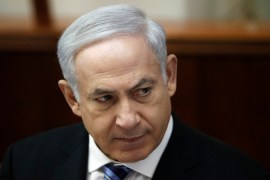 Israel’s hawks don’t have their country’s best interests at heart. 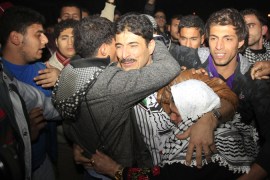 Detainees released into West Bank and Gaza in second and final phase of swap for Israeli soldier Gilad Shalit. 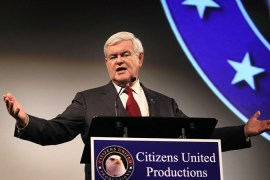 Gingrich will abandon US values and safety for a chance at the White House. 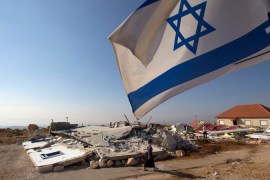 Israel condemned at UN over settlements