Mexico was been mostly shielded from global economic problems thanks to a free trade agreement with the United States which gives it access to the world’s largest consumer market.

Despite the brisk trade, experts have said reforms are needed to ensure sustained growth, particularly in the labour and energy sectors.

With a presidential election set for 2012, there is hope the nation’s next leader will promote policies that will help the half of the country’s population that still lives in poverty. 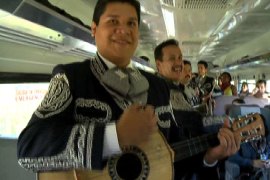 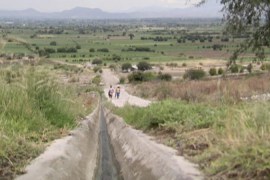 More than 2.5m people are left without food and water as 40 per cent of the national territory is affected.