Prince Philip, 90, was taken from Sandringham, the queen’s estate in rural Norfolk, to the cardiac unit at Papworth Hospital in Cambridge earlier on Friday for “precautionary tests” after suffering chest pains, UK’s Buckingham Palace said.

The palace declined to confirm if Philip, who is also known as the Duke of Edinburgh, had suffered a heart attack, saying only that tests at the hospital showed a blocked coronary artery was causing Philip’s discomfort.

“This was treated successfully by the minimally invasive procedure of coronary stenting,” the palace said in a statement. “Prince Philip will remain in hospital under observation for a short period.”

Doctors said that Philip could have suffered a heart attack, but without more information it was impossible to know for sure.

Philip, who is expected to spend a second night at the hopsital, on Saturday received visits from the queen and his four children.

Coronary stenting is standard procedure both to fend off a heart attack or save a patient already in the midst of one, said Dr Allan Schwartz, chief of cardiology at New York-Presbyterian, Columbia University Medical Centre.

Either way with the right treatment, Schwartz said Philip’s trim figure and athleticism bode well for his recovery.

Jonathan Tobis, the director of interventional cardiology at UCLA, said coronary stenting is much less invasive than surgery because it is typically done through a catheter method, inserting a balloon down a blocked artery, blowing it up to open the blockage, then putting in a stent to keep the artery wall open.

Tobis said that any procedure carries risks, but advances in coronary medicine over the past 30 years means the procedure can be done “remarkably safely, even in people in their 90s”.

A spokesperson for the palace, speaking on condition of anonymity, would not say if other members of the royal family were with Philip. 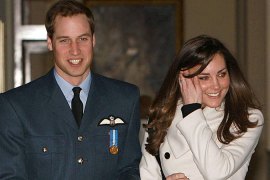 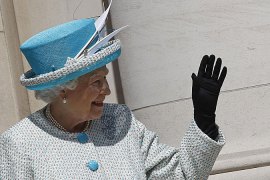 Monarch makes historic and symbolic visit to Croke Park, where 14 Irish people were killed by British forces in 1920. 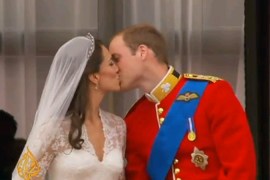 Newlywed British couple embark on a new life as a couple at the centre of global attention.