Barack Obama, the US president, has signed a two-month extension of a payroll tax cut, saying the legislation reflected a “make-or-break moment” for the US middle class.

“I’m pleased to say that they’ve got it done,” Obama said in a brief White House statement just after signing the bill passed by the Senate and House of Representatives on Friday to extend the payroll holiday for two months.

“And when congress returns, I urge them to keep working without drama, without delay, to reach an agreement that extends this tax cut as well as unemployment insurance through all of 2012.

“It is the right thing to do because more money spent by more Americans means more businesses hiring more workers and that’s a boost for everybody.

“We have a lot more work to do. This continues to be a make-or-break moment for the middle class in this country,
and we’re going to have to roll up our sleeves together, Democrats and Republicans, to make sure that the economy is growing and to make sure that more jobs are created,” Obama said.

The legislation also extends unemployment insurance for jobless workers and forces Obama to make a decision within 60 days on whether to permit construction of an oil pipeline opposed by environmental groups.

Had the contentious dispute over the legislation not been resolved among the White House and Republicans and
Democrats in Congress, more than 160 million Americans would have lost an average of $1000 annually or $40 in each the paycheck, starting in the new year.

Earlier, the US Congress completed its work on the two-month extension that otherwise would have expired on December 31, wrapping up a tumultuous year of battles over spending and taxes.

When Congress returns after the end-of-year holidays, negotiators will work to craft new legislation which extends the measure to the full year. 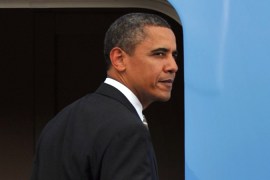 Obama regrets US debt as he ends Asia trip 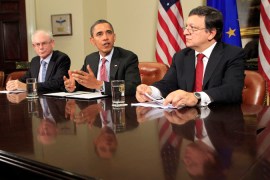 Obama says US stands by Europe in debt crisis

US president says Europe’s financial success is crucial to the US economy, as OECD downgrades annual growth forecast. 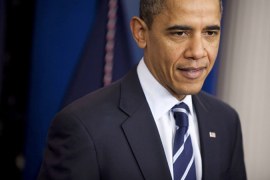 US president welcomes deal worked out by divided lawmakers to extend a payroll tax cut and avoid a federal shutdown. 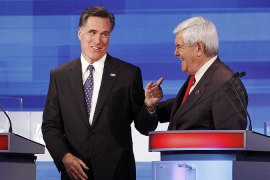