Many survivors of Japan’s devastating tsunami are finding it difficult to cope in the aftermath of the country’s worst natural disaster in nearly 100 years.

Thousands of lives were taken as floods – triggered by one of the most powerful earthquakes in the country’s history – wreaked havoc on the eastern coast in March.

Al Jazeera’s Steve Chao reports from the Japanese city of Kessenuma, on a father and son’s struggle to move on in life after losing loved ones in one of the most devastating natural disasters of the 21st century. 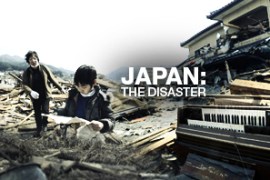