In a speech to legislators on Friday, Castro cited an upcoming visit by Pope Benedict XVI among the reasons for the amnesty, saying the humanitarian act was “a demonstration of the generosity and strength of the revolution”.

He said 86 foreign prisoners from 25 countries would be freed, and that diplomats would be notified shortly.

“This is the first time that the regime under Raul is liberalising politically, and it’s possible that it may be the first of several steps,” Eric Farnsworth, vice president at the Council of the Americas, told Al Jazeera.

“[Cuba] really doesn’t want to warehouse these folks as they get to the end of their lives and can get rid of prisoners that they would otherwise have to hold.”

The unprecedented number of pardons will take place “in the coming days”, Castro said in a closing address to the National Assembly, without mentioning Alan Gross, an American contractor, who is jailed in Cuba for espionage.

“Alan Gross is not on the list,” Josefina Vidal, head the Cuban foreign ministry’s North American affairs division, told the Associated Press news agency, dashing the hopes of Gross’ supporters in the United States, who have been pleading with Cuban authorities to release the 62-year-old Maryland native on humanitarian grounds.

The US renewed its calls on December 2 for the immediate release of Gross, as he prepared to mark two years behind bars in Cuba on state security charges.

Gross was arrested on December 3, 2009, for delivering laptops and communications equipment to Cuba’s small Jewish community under a State Department contract.

In March, he was found guilty of “acts against the independence or territorial integrity” of Cuba, and sentenced to 15 years in prison.

Meanwhile Castro also announced on Friday that he would “gradually” reform laws restricting foreign travel, which has been blocked by onerous bureaucratic and economic obstacles for 50 years.

“I re-affirm my unswerving will to gradually introduce the changes required in this complicated area,” Castro told Cuba’s National Assembly.

At parliament’s last session in August, he told legislators that the government was committed to easing travel restrictions.

He said the measures, in place since the 1960s, were originally adopted because many of those who
left in the years after the 1959 revolution were a threat to Fidel Castro’s nascent government, including people backed by the US who sought to bring the revolution down.

Castro said in August that most of those who now leave do so for economic reasons and are not enemies. He said removing travel restrictions would help “increase the nation’s ties to the community of emigrants, whose makeup has
changed radically since the early decades of the revolution”.

Cubans are intensely and emotionally keen for migration reform, which has been promised but not yet delivered by Raul Castro, 80, who took over from his brother, revolutionary icon Fidel Castro, in July 2006. 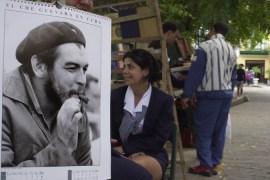 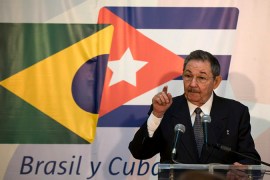 Anti-Castro Cuban Americans and right-wing lawmakers are exasperated over Washington’s failure to stop the exploration. 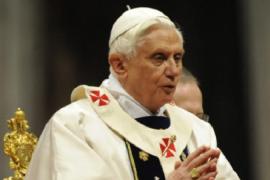 Vatican says first papal visit to island since 1998 “will give strength and vigour to the faith in Cuba”. 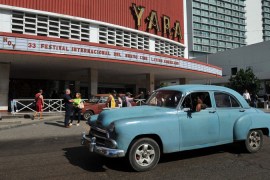 Rules allowing Cubans to buy and sell cars and homes, and to take out loans are steps taken to “modernise” the economy.