Libya’s liberation came with a huge human cost, and the country’s new rulers face the daunting task of rehabilitating the thousands displaced in the conflict.

One community that has been at the receiving end of Libyan revolutionaries’ ire is the Tawarga, who have been accused of siding with the forces loyal to former Libyan leader Muammar Gaddafi.

They have also been blamed for committing atrocities against the people in Misrata during the uprising.

The Tawarga people were forced to leave their town, southeast of the capital, Tripoli, and now live in the outskirts of Tripoli as refugees.

They say they are being made a scapegoat in the war in which they had little choice, and hope a national reconciliation process will help in their integration into the Libyan mainstream. 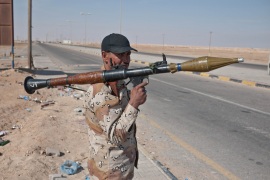 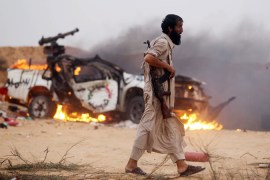 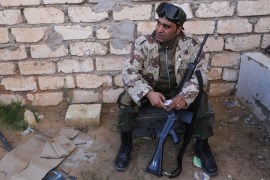 Violence near Zawiya reported as the Italian company Eni resumes production at its largest oilfield in the country. 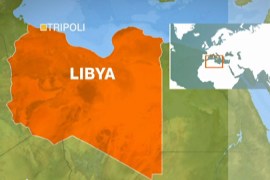