The government of Peru want to change its image as the world’s top exporter of pure cocaine by encouraging farmers to grow food, instead of coca leaves.

President Ollanta Humala’s new policy overhaul includes a 20 per cent increase in funding for social development as well as crop substitution in coca producing regions like the famed Vrae Valley.

In the last of a two-part series, Al Jazeera looks at the efforts being made to crack down on the country’s so-called “narco-terrorists”. 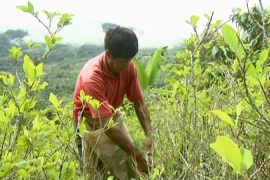 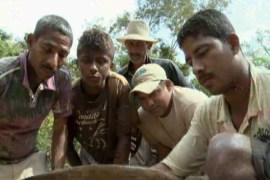 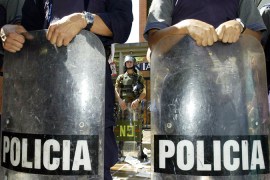 Caracas, the capital, has one of the highest murder rates in the world.