A call to move the body of Spain’s former dictator Fransisco Franco has sparked anger in the country.

Europe’s last fascist ruler, interred in a tomb outside Madrid, continues to be the source of one of the most divisive legacies of a civil war that ended more than 70 years ago.

Families of the more than 33,000 victims say they want Franco’s remains removed because it is unacceptable that the man who was ultimately responsible for their deaths lie alongside their loved ones. 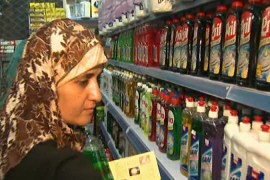 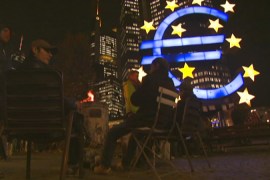 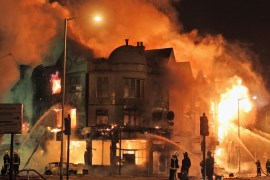