The United States has urged China to “immediately release” human rights lawyer Gao Zhisheng and to clarify his
whereabouts.

Victoria Nuland, State Department spokeswoman, told reporters on Friday that the United States is “deeply disappointed” by the announcement to send him back to jail just as his five-year suspended sentence was set to expire next week.

“We are especially concerned about Gao’s welfare and whereabouts, including reports that his family has been unable to communicate with him,” Nuland said.

“And we reiterate our calls for the Chinese government to immediately release Gao from custody and clarify his whereabouts,” she said.

A Beijing court sent Gao back to prison for three years after ruling he had violated the terms of his probation, the official Xinhua news agency said on Friday.

But the brief report by the state-run Xinhua News Agency did not answer key questions about the condition of Gao’s health or his whereabouts in the 20 months since he disappeared, presumably at the hands of the authorities.

Gao – who defended some of China’s most vulnerable people including Christians and coal miners – was arrested in February 2009.

He briefly reappeared in March last year when he was apparently released by police, speaking with a few friends and colleagues, many of whom reported that he continued to be tailed by authorities and was in ill health.

A month later, he disappeared again and has not been heard from since. 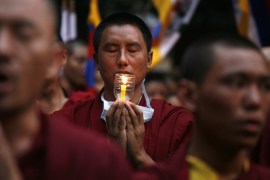 Incident in Ganzi in Sichuan province is the tenth reported self-immolation case to take place in the country. 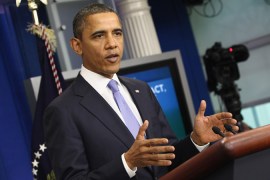 Obama says US influence will turn from the Middle East towards the “vast potential of the Asia-Pacific region”. 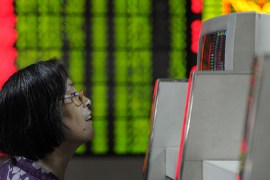