Armed US drones have been blamed for more than 300 missile attacks in seven years in Pakistan’s tribal areas.

The US government says that they target only armed groups, and that civilian casualties are minimal.

Independent investigations, however, show that between 391 and 780 civilians have been killed in drone strikes since 2004.

Residents of Pakistan’s tribal areas say that they feel terrorised by the strikes, and doctors say that those who survive them often suffer from post-traumatic stress disorder (PTSD).

Al Jazeera’s Kamal Hyder met with the survivors of one such strike at a hospital in the Pakistani city of Peshawar. 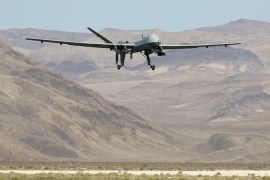 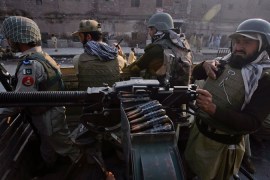 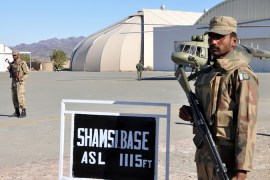