Hundreds of children are heading off to classrooms in Bangkok that have been scrubbed clean of the mud left behind from record flooding.

Many schools were forced to close in the Thai capital following the country’s worst floods in half a century.

Five months after the first floods hit, children are now enjoying their first day back at school. 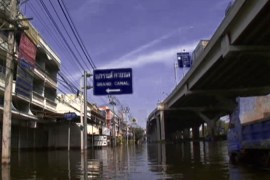 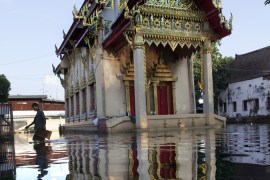 As Thailand’s floodwaters recede the damage to Ayutthaya’s temples can be assessed. 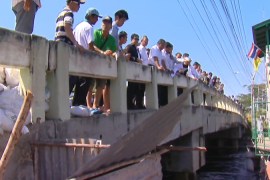 Government criticised for reaction to disaster, which has had a devastating impact on both citizens and businesses. 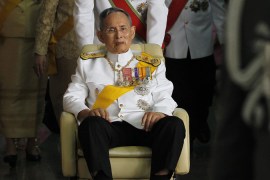