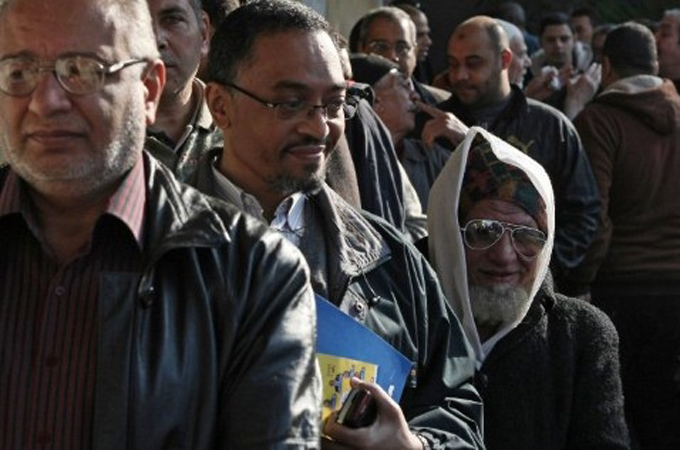 Official results have not yet been released, but unofficial election tallies offered by Egypt’s political parties suggest a strong showing for Islamist parties, particularly the political wing of the Muslim Brotherhood.

The first round of elections for Egypt’s lower house of parliament began on Monday, when voters from nine of the country’s 27 governorates went to the polls.

The electoral commission has promised to release official results on Thursday, though only for the seats contested by individual candidates.

Detailed results have leaked out from a handful of districts. The Muslim Brotherhood said its party had the highest tally in Fayoum, for example, with 199,677 votes; Nour was second, with 129,827. The third-highest vote tally went to the Freedom party, and it was a distant third, with just over 26,000 votes.

In Kafr al-Sheikh’s second district, the FJP was leading with 92,750 votes; the Nour party was second, with 67,634, and the secular Wafd came in third with 46,540, the Al-Masry Al-Youm newspaper reported. 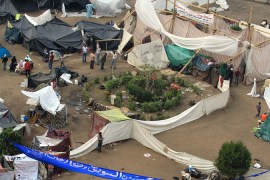 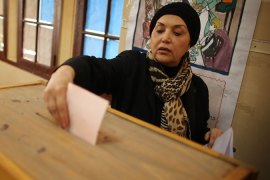 Are Egypt’s political lines being re-drawn?

Enthusiasm is undiminished as millions vote in Egypt’s parliamentary polls, but what kind of government will emerge? 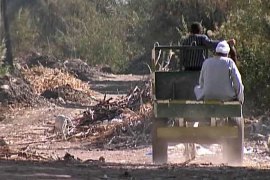 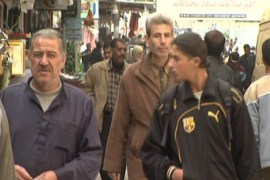