No matter what one’s political leanings may be, Egypt appears to have a party to cater for them.

On Monday, Egyptians will make their political choice heard when polls open for the country’s first post-revolution election.

Over 50 political parties, along with thousands of independent candidates are running in the election.

Al Jazeera’s Sherine Tadros reports from the Egyptian capital, Cairo, on the political choices that Egyptians have not had the opportunity to select from for almost half a century. 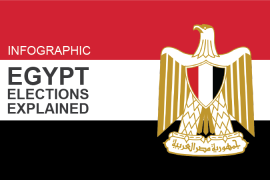 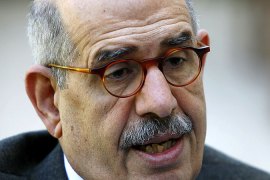 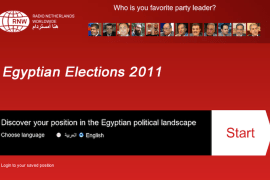 Egypt Elections: How would you vote?

Find the party which most closely matches your own views on a range of political, economic and social issues.