The government’s top water resources expert has acknowledged mismanagement of the flood disaster which has killed more than 600 people since July.

Anond Snidvongs, an adviser in the ministry of science and technology, said: “I admit that from my job that I’m doing, I admit that the communication that we have is still less than we should have done.”

At least two million people remain affected by the floods. 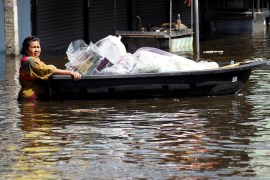 Government continues to face anger over which communities were flooded and which were spared, especially around Bangkok. 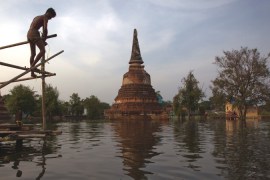 About $17m to be spent on famous temples of Auytthaya after floods that have inundated province for past month. 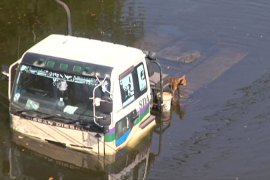 Companies likely to be uninterested in Thai investments as some will be forced to raise product prices. 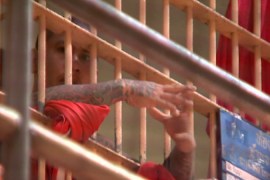