Pakistan has appointed a former information minister and human rights campaigner as its ambassador to Washington.

Sherry Rahman replaces Husain Haqqani who resigned on Tuesday over claims that he drafted a memo on behalf of President Asif Ali Zardari, seeking US help against his country’s military.

Rahman is a veteran member of the Pakistan People’s Party (PPP) and a staunch ally of Zardari.

Al Jazeera’s Imtiaz Tyab, reporting from Islamabad, said: “It’s an interesting appointment. She has been very vocal and had become unpopular, but Sherry Rahman will be welcomed by the United States.”

Rahman was a prominent journalist in Pakistan before she was made information minister by Zardari after the restoration of civilian rule following elections in 2008.

As the author of a report on Pakistan’s foreign-policy goals in Afghanistan, Rahman has promulgated views widely seen as in agreement with the conservative military establishment.

On the other hand, as a social liberal she has been a strong advocate of women’s and minority rights and faced death threats for her calls to reform the country’s blasphemy laws.

“I think the appointment is very significant because it follows a major controversy over the memo and also because the relationship between the two countries is crucial,” Nasim Zehra, the director of current affairs at Dunya TV, told Al Jazeera.

Rahman resigned in March 2009 over disagreements with Zardari on imposing media restrictions.

Haqqani resigned after a Pakistani-American businessman accused him of being behind a memo that said the military was plotting a coup and appealing to the Pentagon to help ward it off.

Summoned to Islamabad earlier this week, he denied any connection with the memo and offered to resign after meeting the president and military chiefs. 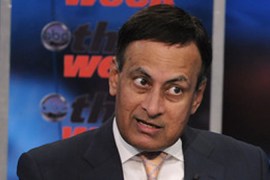 Pakistan’s ambassador to US Haqqani resigns 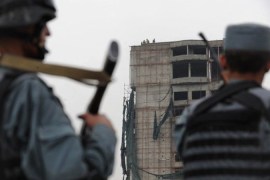 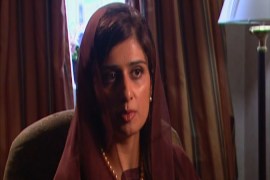 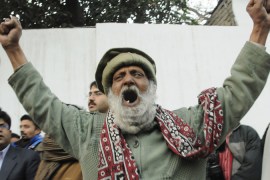