Young Afghans comprise the majority of unaccompanied asylum seekers arriving in the UK.

The British government, along with other European governments, is said to be considering building a centre in Kabul to send back the many 16-and 17-year-old asylum seekers throughout Europe.

With 2011 having the highest rate of civilian casualties in Afghanistan, this risk of deportation is proving increasingly fearful for many young Afghans afraid of the deteriorating security situation in their homeland. 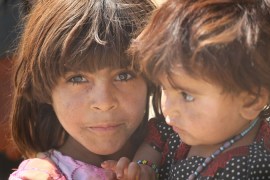 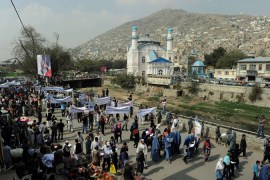 Tens years after invasion that ended Taliban rule, hundreds in Kabul say country will be safer when US forces leave. 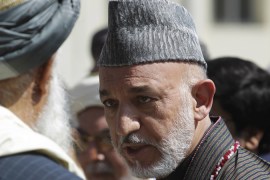