The new unit, named iPhone 4S, is basically the same design as previous iPhones but with a faster processing system.

But there was disappointment in the world of technology with the latest iPhone model, the first major new product from Apple in months.

A dull product launch may not be what many had been expecting from the new management, which may now have to up its game a little if it’s to maintain the soaring success of the Steve Jobs days. 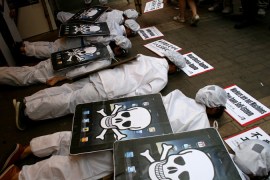 Is Apple working workers to death?

Activist Debby Chan explains why, as consumers, we should ask ourselves how the products we purchase are made. 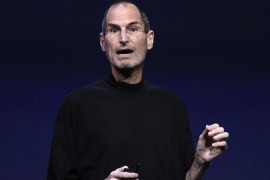 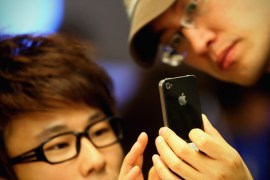 Does a dark secret lurk behind the sleek, shiny Apple products the Chinese seem so enamoured with?