Thailand’s prime minister has defended her government’s handling of the country’s flooding disaster.

The floods have tested Yingluck Shinawatra who has been in power for just three months.

Tens of thousands of people have been trying to flee the Thai capital, Bangkok, as authorities ordered evacuations in two northern districts of the capital. 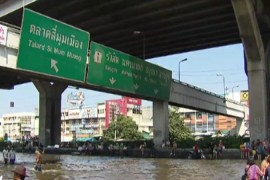 Despite government claims of being in control, rising waters have left many in Thailand stranded. 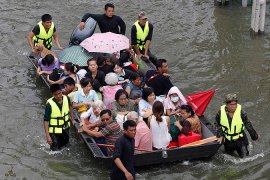 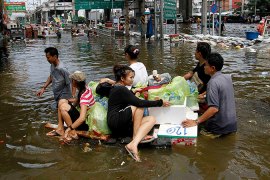 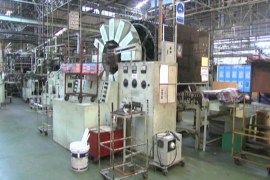