In occupied Gaza, hundreds of compensation claims made against the Israeli army for killing and injuring civilians during the 2008 war are at risk of being dismissed after Israeli courts drastically increased the fee they charge for a case to go ahead.

Victims’ families and human rights groups say the besieged people of Gaza cannot afford to pay the $5,000 per claimant fee that was initially the price of per case. 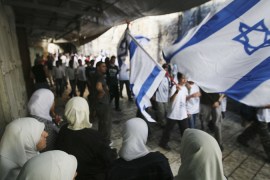 The rights of Israel

Israel’s “lawfare” against the Palestinian people is rooted in a ficticious narrative of having a “right” to exist. 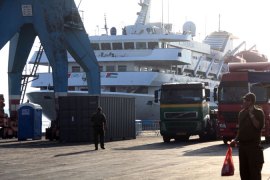 Israel offers compensation to relatives of the nine Turks killed during a raid on a Gaza-bound aid flotilla in May.