As the Thai government tries to protect its industries from rising floodwaters, it is also counting the costs of the disaster, which has already affected a third of the nation.

Thailand’s economy had been doing well compared to many other countries, but with an estimated clean-up cost of over $7bn, the ongoing flooding has hit the country hard. 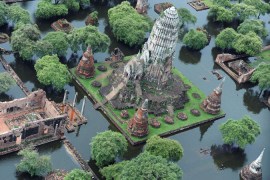 The latest news on the Thailand floods

Ongoing flooding in Thailand appears to be easing at last. Water levels seem to have peaked in Bangkok. 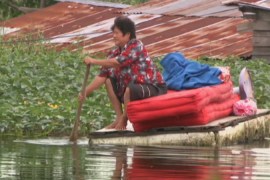 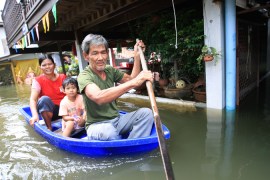 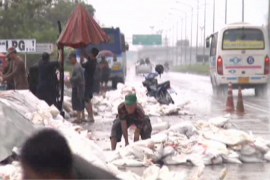 Defences being built to protect Thai capital from floods that have killed more than 250 people.