NATO peacekeepers have issued an ultimatum to Serbs to remove roadblocks on the border between Kosovo and Serbia, as a tense standoff threatens to trigger renewed violence in the region.

A trade row spilled over into violence in late July, when Kosovo’s government in Pristina ordered its security forces to take over two crossings on the border with Serbia to enforce a newly imposed ban on Serbian goods.

Serbs in northern Kosovo reacted angrily and an ethnic Albanian police
officer was killed and four injured in ensuing clashes.

Serbs form a majority in the two northern provinces of Kosovo. Albanians form the majority in most other areas.

Local Serbs have for weeks been manning 16 barricades blocking the main
access roads to the border gates.

The commander of NATO-led forces in Kosovo (KFOR) said his troops would remove roadblocks near sensitive border crossings on Monday, if local Serbs fail to do so voluntarily. 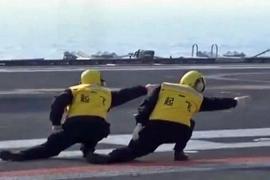 Redrawing borders along ethnic lines is tantamount to opening a can of worms. 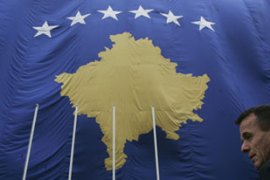 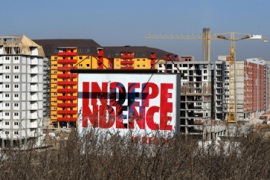